Return Flight (2016) is an animated short film about a tiger fish’s experience of coming home by flight.
The piece is originally showcased at the Atlanta International Airport as a part of Atlanta Film Festival’s Airport Short program. 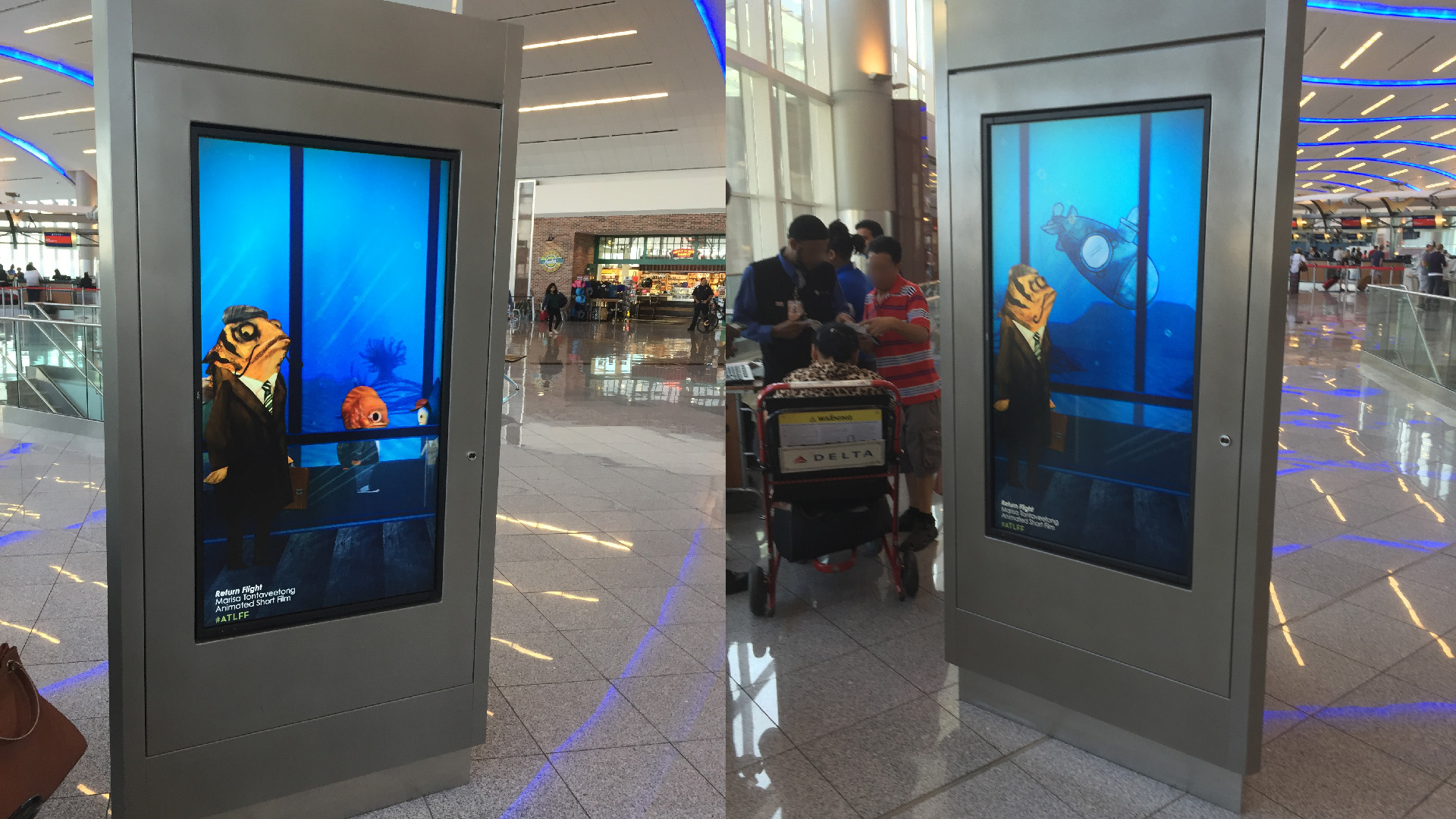 I handled all biped rigs and the majority of character animation in this film.
All biped characters are animated using Motion Tracker in After Effects. 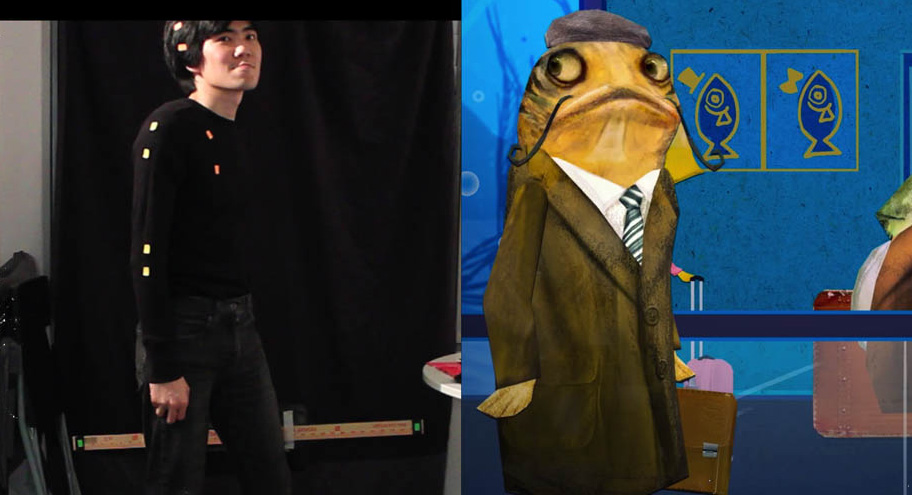 I am also responsible for all compositing and color grading.